Strangers save the wedding day after bridal car involved in crash

A bride, her parents and six bridesmaids were heading towards Valletta for the wedding ceremony on Sunday afternoon when a car crashed into the bridal car, leaving them...

A bride, her parents and six bridesmaids were heading towards Valletta for the wedding ceremony on Sunday afternoon when a car crashed into the bridal car, leaving them stranded at the bottom of a steep hill.

Thankfully, two cars stopped to rescue the bridal party, allowing them to get to the church on time.

Now the bride, Martina Gatt, has reached out to thank men who stopped to to help her bridesmaids while they were stranded.

“Many cars passed by us but didn’t stop. Many actually filmed us. Then, a car with two men stopped and took three of my bridesmaids to the church and a taxi later stopped to give a lift to the other bridesmaids,” she told Times of Malta.

The crash happened a few minutes before 3pm, as the bridal party was heading to the St Francis of Assisi Church in Valletta.

Gatt was in a vintage bridal car with her parents and two of her six bridesmaids. The other four bridesmaids were in another car. 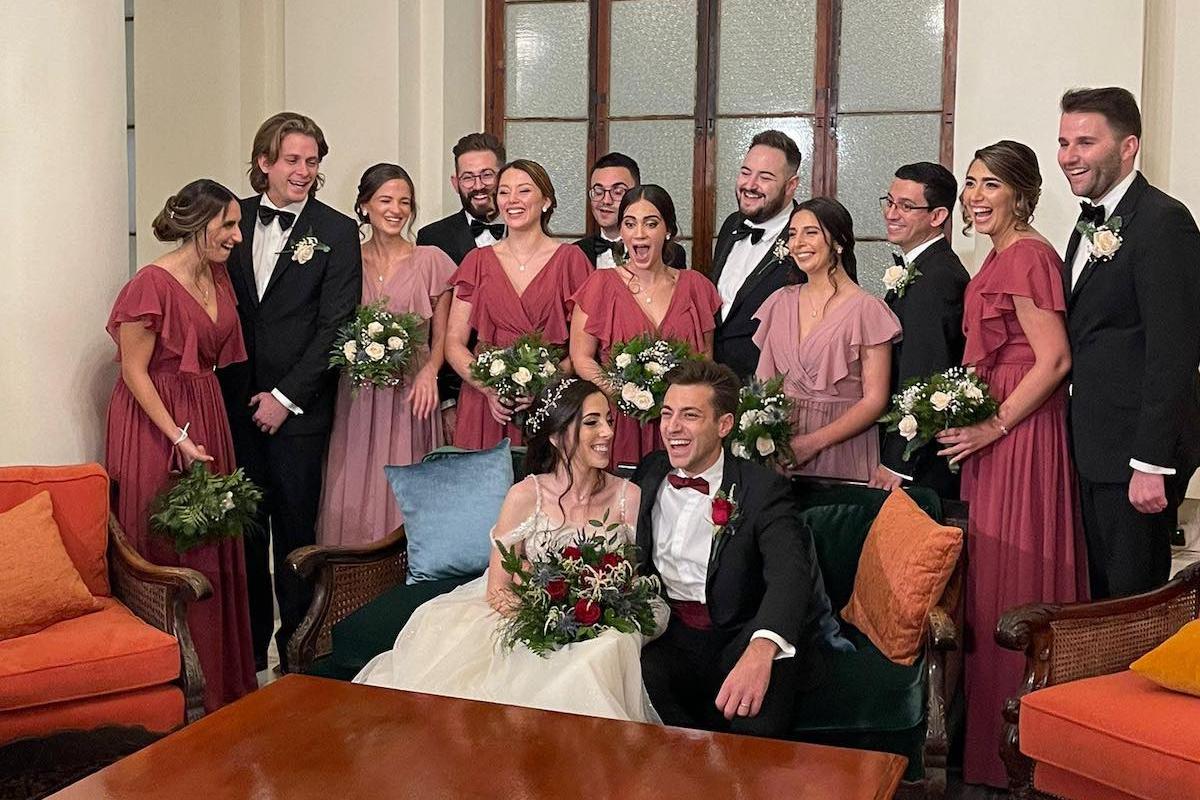 Gatt said that as they reached the roundabout leading up to Castille, just outside Valletta, a car overtook their vehicle to head into an underground car park, but ended up crashing into the front of their vehicle.

Both drivers then came to blows, Gatt said. “When my bridesmaids tried to stop them they were about to assault them,” she said.

With a bride, two parents and six bridesmaids to get to Church, fitting them into the one car they had left was impossible. They considered walking up the hill together, but then decided against it.

“We were in heels and long dresses and walking up the steep hill would have been tough,” she said.

Soon after, a taxi stopped for the remaining two bridesmaids. They got to the church on time. 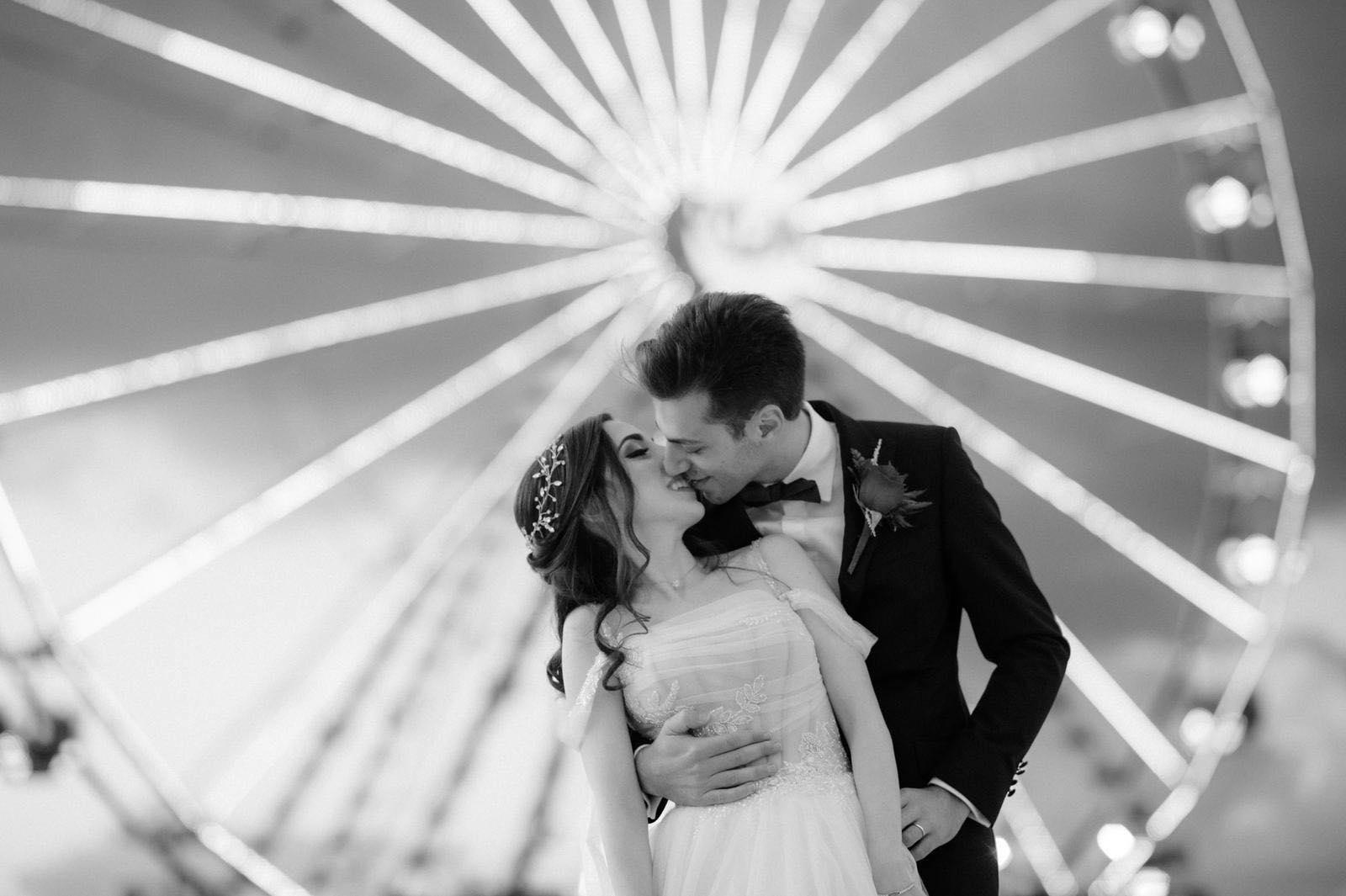 “I was in shock when I walked down the aisle… Michael (the groom) had no idea what happened. So I told him and he couldn’t believe it. In hindsight it was funny. I will never forget it,” she said.

The couple, who had set their wedding date two years ago, were happy that they managed to tie the knot without having to postpone their original date due to the pandemic.

Independent journalism costs money. Support Times of Malta for the price of a coffee.

This article has been aggregated from timesofmalta.com and they maybe/are the copyright owners of the same. If you are the Author/Copyright owner of this article and want us to remove the same then send an email to admin@vendors.wedding so that we can delete it immediately. We sincerely regret and apologies for any inconvenience caused to you due to the same. Though it is your decision but please take note that the link to your website and the article have been given above, within and on the bottom of the article.