Russia to host first royal wedding in more than a century

Mikhailovich’s great-grandfather, Grand Duke Kirill Vladimirovich, managed to escape Bolshevik violence during the 1917 revolution. He was a first cousin of Nicholas...

Moscow: Russia’s former Imperial capital is set to play host to the wedding of a descendant of the Romanovs, the country’s royal family, in the first such event in more than a century.

Grand Duke George Mikhailovich Romanov will tie the knot with Italian fiancée Victoria Romanovna Bettarini at St Isaac’s Cathedral in St Petersburg on Friday in an elaborate religious ceremony with hundreds of foreign guests in attendance.

Russia’s last tsar Nicholas II, his wife and five children were killed by a revolutionary firing squad in July 1918 in the cellar of a merchant’s house in Yekaterinburg, a city 1450 km east of Moscow, where they hid.

The traditional Imperial ceremony is tipped to last two days, with the catering for the banquet provided by Yevgeny Prigozhin, also known as “Putin’s chef”.

“This was the first place in Russia to which we returned,” George Mikhailovich, 40, told news website Fontanka.ru about the choice of St Petersburg for his wedding. “This is very, very close to the family.”

Unexpected lives: marrying 'in' to royalty

George Mikhailovich was born in Spain to Grand Duchess Maria Vladimirovna of Russia - the self-proclaimed heir to Russia’s imperial throne - and her husband Grand Duke Mikhail Pavlovich of Russia. He lived in France and Spain for most of his life.

The Romanov dynasty ruled Russia for 300 years before Nicholas II abdicated in 1917, setting Russia on course for the Bolshevik Revolution, civil war and 70 years of Communist rule. 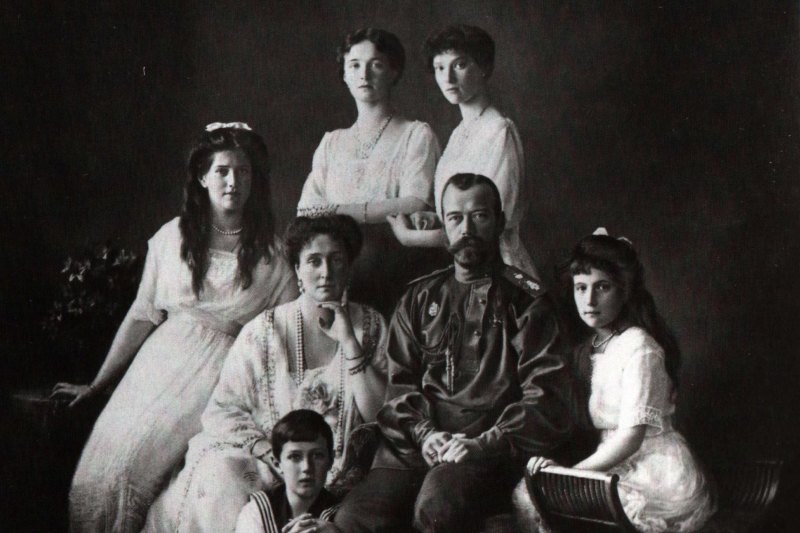 Mikhailovich’s great-grandfather, Grand Duke Kirill Vladimirovich, managed to escape Bolshevik violence during the 1917 revolution. He was a first cousin of Nicholas II and proclaimed himself emperor-in-exile after the slayings.

Mikhailovich visited Russia for the first time in 1992, and now lives in Moscow where he works on a number of charity projects.

Russia’s Orthodox Church canonised Nicholas II in 2000, after being portrayed as a weak leader by Soviet authorities.

This article has been aggregated from www.smh.com.au and they maybe/are the copyright owners of the same. If you are the Author/Copyright owner of this article and want us to remove the same then send an email to admin@vendors.wedding so that we can delete it immediately. We sincerely regret and apologies for any inconvenience caused to you due to the same. Though it is your decision but please take note that the link to your website and the article have been given above, within and on the bottom of the article.