A former haberdashery on Glasgow’s Sauchiehall Street, which has lain vacant for more than six years, has been turned into a new wedding venue. The multi-purpose event... 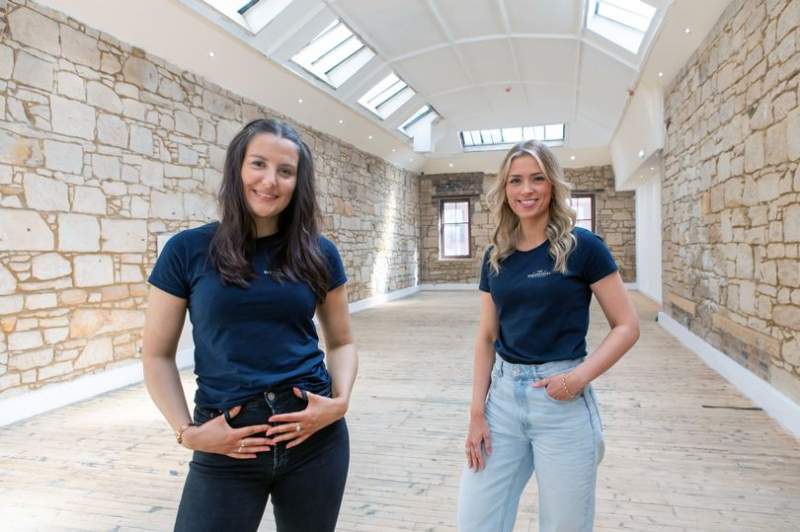 A former haberdashery on Glasgow’s Sauchiehall Street, which has lain vacant for more than six years, has been turned into a new wedding venue.

The multi-purpose event space opens its doors this week, and with a backlog of Covid-delayed weddings across the city, the venue is already taking bookings for this summer.

The Haberdashery, named after a ladies’ tailors which operated in the building for more than 50 years from 1923, is the first venture by friends Afton Ferguson, an event planner, and Nikki Fairfull, who has left a career in the property sector to launch the business.

Fairfull says she came across the venue for their dream business while searching online classified ad website Gumtree.

“I fell in love the moment I walked in – there was so much natural light and it was much more grand than I expected, with its traditional cornicing, marble pillars and exposed brick,” she explained.

“Now, the space is what I always thought it could be, within a few years, we believe this will be one of the most popular wedding venues in Glasgow.”

The duo are leasing the building and it’s privately financed. Ferguson spent months at the nearby Mitchell Library, tracing the building’s history back to 1903, before the pair began restoring the 188-capacity venue, which has traded as everything from a grocer, to a stationery business, to a lighting showroom.

The 22-year-old University of Strathclyde graduate said: “It’s a hidden gem, it’s so sad it has been abandoned for so long.

“It’s taken longer than we thought to bring the space back up to its former glory, but it has been worth the wait, and the effort.

“Previously the building was an eyesore for the local community, but as soon as we removed the graffitied boards and fixed the broken windows, we received so much positive feedback.”

In January, Glasgow City Council revealed that 37 stores were lying empty on Sauchiehall Street due to “major changes in retailing”.

Following the announcement of the departure of Marks & Spencer from the main thoroughfare, which will close its doors for the final time this week, Stuart Patrick, chief executive of Glasgow Chamber of Commerce, called for “coordinated intervention” to reverse the street’s decline.

Fairfull hopes the revitalised venue, which has been empty since a Christopher Wray lighting showroom closed down in 2016, can help spark a new era for Sauchiehall Street alongside projects such as the McLellan works.

The 25-year-old businesswoman has lived in Seville, Madrid and Barcelona, but has always been drawn back to Glasgow.

“We can give an old building a new young perspective – it’s time for Glasgow to let the next generation bring their ideas to the table and bring the city back to life, especially after the last two years.”

After nine-months of red tape and hard graft, the 6,604 sq ft building at 545 Sauchiehall Street will be available for bookings from next week.

Don't miss the latest headlines with our twice-daily newsletter - sign up here for free. 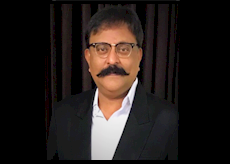 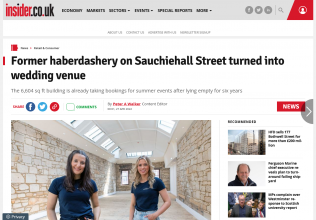 This article has been aggregated from www.insider.co.uk and they maybe/are the copyright owners of the same. If you are the Author/Copyright owner of this article and want us to remove the same then send an email to admin@vendors.wedding so that we can delete it immediately. We sincerely regret and apologies for any inconvenience caused to you due to the same. Though it is your decision but please take note that the link to your website and the article have been given above, within and on the bottom of the article.