A Vietnamese couple has decided to organize a casual wedding at a book street in downtown Ho Chi Minh City and accept children's books as wedding gifts. The wedding of...

A Vietnamese couple has decided to organize a casual wedding at a book street in downtown Ho Chi Minh City and accept children's books as wedding gifts.

Anh – the groom – is famous not only for being a book lover but also for having a heart of gold.

He is the leader of the ‘Chu Nhat Yeu Thuong’ (Loving Sunday) charitable group that has been building libraries and donating books to ethnic minority children in Vietnam over the past years. Prior to their wedding, Anh announced on his Facebook account that the event would take place at the Ho Chi Minh City Book Street, and that they would accept children's books as gifts.

A lot of friends and even strangers came to the wedding to send their best wishes to the couple, as well as to donate their old books.

Many of them stated that this was such a good and meaningful way for the couple to mark their special day.

Aside from the gifts, Anh and Mai also purchased a lot of new books sold along the street. 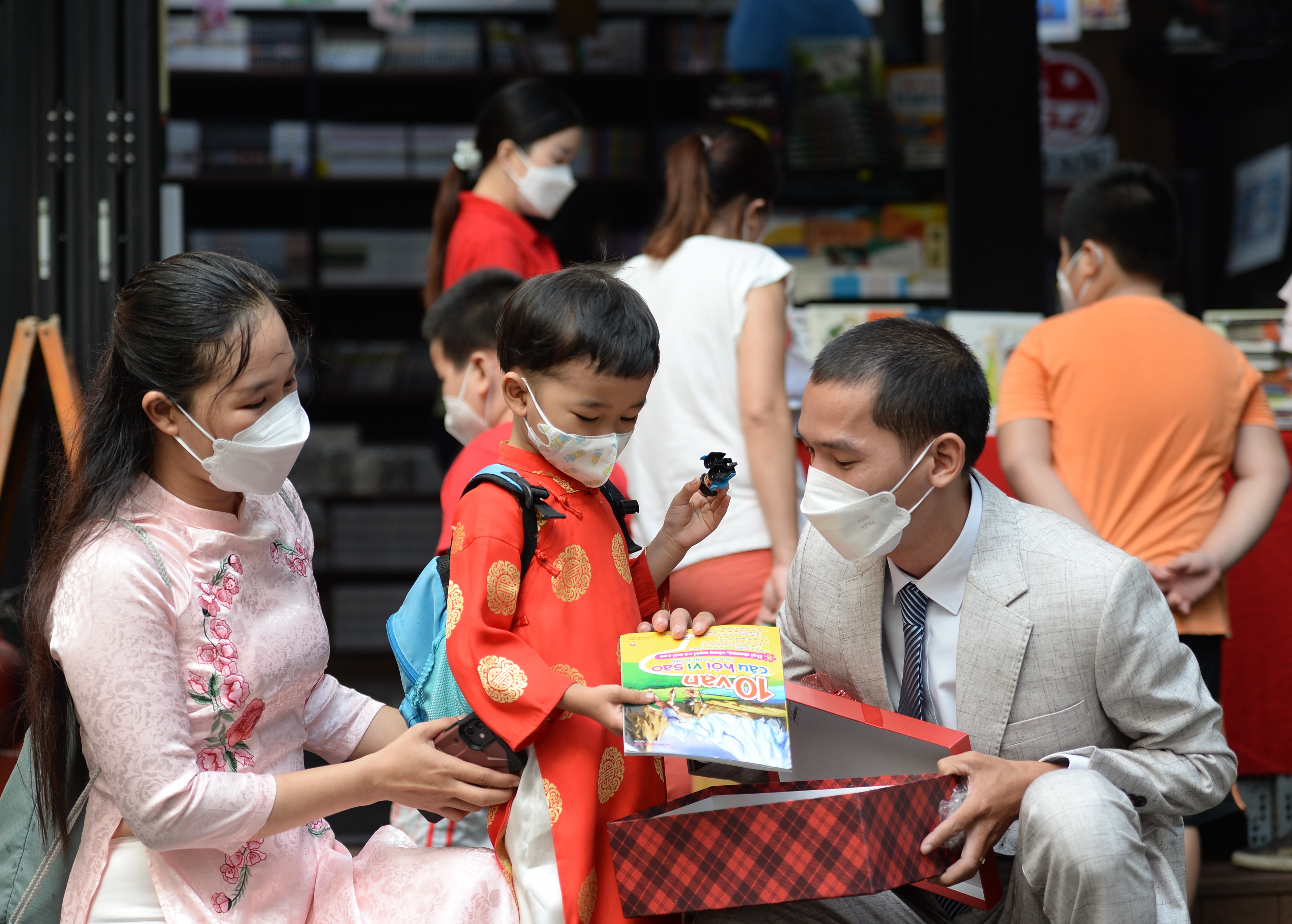 “This is indeed my dream wedding. There are no ceremony, no bridal procession, and no unnecessary spending,” Anh remarked.

“I’m just really happy that we are able to celebrate our marriage despite the difficulties brought about by the pandemic.”

The books Anh and Mai received are not for their future kids, but are for the charitable campaign of ‘Chu Nhat Yeu Thuong.' 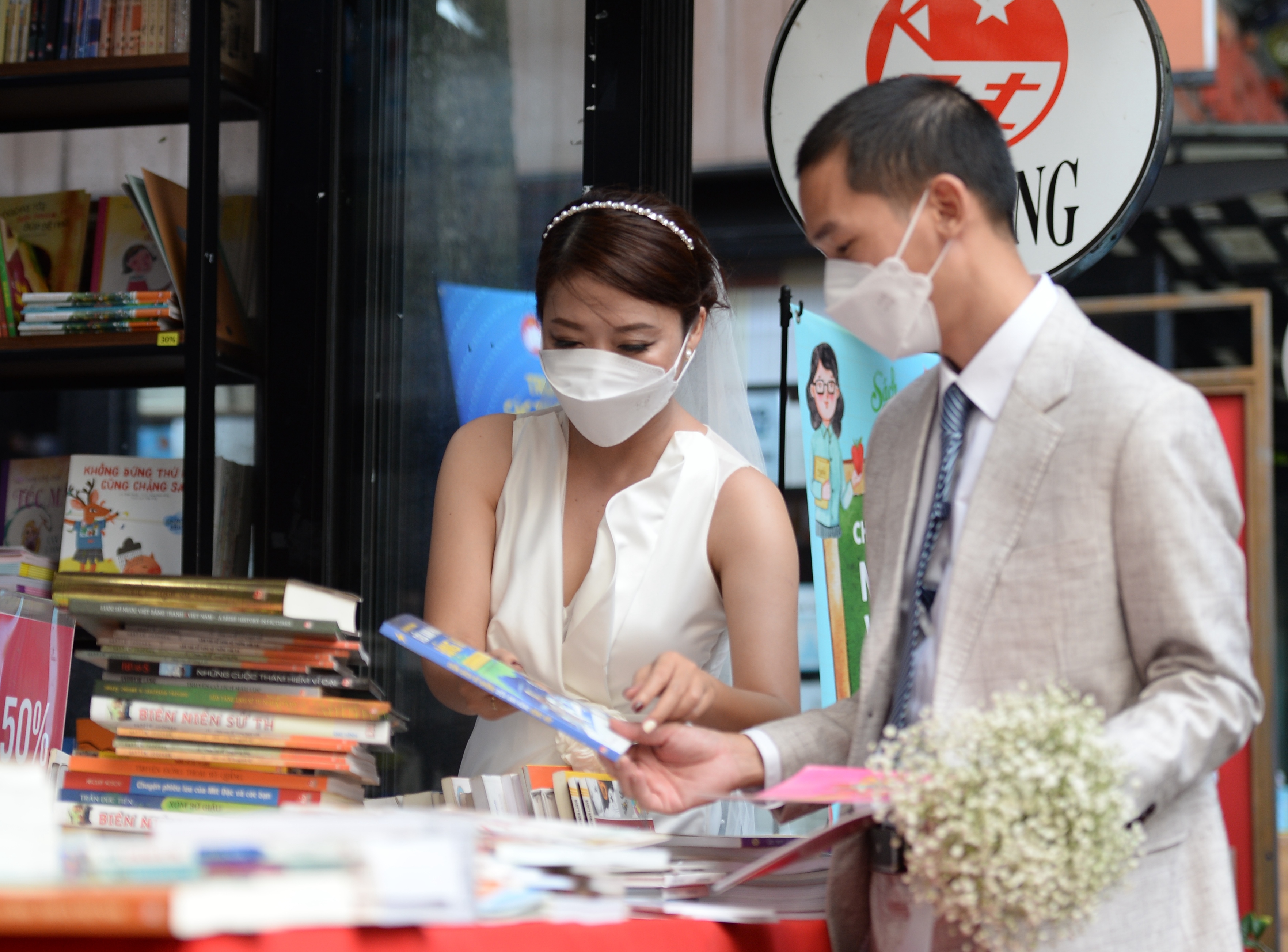 Between May and September, the group had to stop sending books to remote areas due to the serious COVID-19 outbreak in Ho Chi Minh City as well as across the country.

The members instead purchased vegetables from farmers in the Central Highlands and donated them to people in locked-down areas in Ho Chi Minh City.

As soon as restrictions were loosened in October, the group was back on track with their usual charitable work.

All members gathered at a tenanted house every Sunday to classify and package books before sending them to ethnic minority children.

This article has been aggregated from tuoitrenews.vn and they maybe/are the copyright owners of the same. If you are the Author/Copyright owner of this article and want us to remove the same then send an email to admin@vendors.wedding so that we can delete it immediately. We sincerely regret and apologies for any inconvenience caused to you due to the same. Though it is your decision but please take note that the link to your website and the article have been given above, within and on the bottom of the article.