And global chart-topper and Grammy Award-winner Lorde is also understood to be on hand to entertain the couple's loved ones and friends.

The Herald on Sunday understands the couple will be tying the knot at the farm homestead at Nick's Head Station at Muriwai, near Gisborne.

The property is owned by hedge fund billionaire John Griffin and his wife Amy, who reportedly also own the most expensive townhouse in New York worth USD$77.1 million (NZD$113 million).

But not everyone is impressed; with the owner of the original planned wedding venue saying he was set to issue the couple with another invoice for a $5000 cancellation fee.

The farm homestead is in the process of being renovated for the second time in a matter of months ahead of the wedding.

The work was recently completed by Virginia Fisher, an accomplished interior designer famously known for her work at Huka Lodge, Kinloch Manor, Millbrook, and Wharekauhau.

A source who didn't want to be named said the Griffins had "ripped up" the earlier work. "The PM's wedding team came to check everything out and asked if the house would be done in time. It's looking very rough right now. The Griffins came out in February and were stuck here for the first lockdown last year after the house had been finished. They lived in the house for a couple of months, didn't like the design and decided to redo the house," the source said.

Fisher had no idea the homestead was being renovated again.

The source also understood award-winning singer-songwriter Lorde was performing for the nuptials. Universal Music, who represents Lorde, declined to comment.

A spokesperson for the Prime Minister said: "This is a private event for the couple and their families. We hope everyone respects that and we won't be commenting on any plans or details."

A Gisborne local said the Griffin family fly into Gisborne Airport on their private jet along with an entourage of chefs, nannies, teachers and tennis coaches.

He described Griffin's houses as having the "wow" factor with "amazing" interiors and "stand-out" attention to detail. The homestead is an old wooden building that's been renovated and extended a few times with a guest wing. 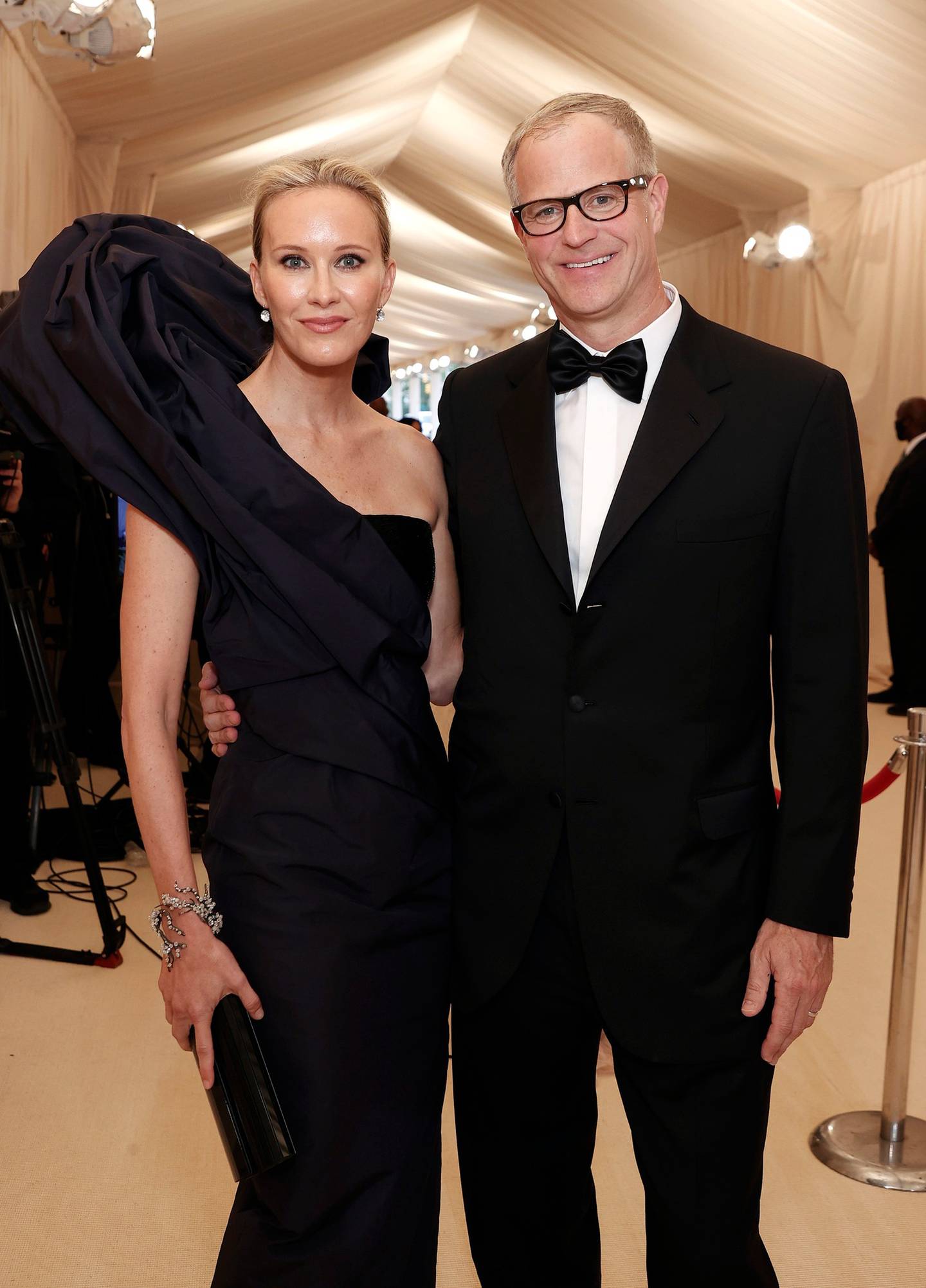 The local says he is confident the second renovation - which is under construction by builders from Queenstown - will be ready for Ardern and Gayford's wedding which is understood to be taking place in late January.

"That property has been built so it can be rented out to the 'rich and famous'. There are multiple ground keepers, you could walk into that place any day of the year and it would look as though the Griffins are about to arrive - it is immaculate.

"They have been generous to the Gisborne community with donations to various causes and helping out wherever they can.

"The wildlife they have created out there on Nick's Head is absolutely incredible, tuatara behind a predator-proof enclosure on the peninsula on the head itself. There have been millions of native trees planted and fenced off, it's the sort of stuff every New Zealand landowner would love to be doing more of. This is one of their favourite houses in the world, they like the solitude, the large coastal environment, fishing, diving, and hiking - what the locals get into."

Residents in the small rural community of Muriwai had seen a number of helicopters circling around the property recently. It is understood there is a no-fly zone put in place for the wedding. Lorde is understood to be on hand to entertain the couple's loved ones and friends. Photo / Getty Images

Another source described John Griffin as "very private". Griffin bought the coastal property in 2002. It has 3000 acres (1214ha) of land with sheep and cattle and a citrus orchard. He wasn't surprised the house was being rebuilt.

"It was a major project but it doesn't surprise me. It seems John has a 'bottomless' bank account and an attention span of about five seconds. He has a lovely wife and four children and they bring friends out from time to time from the States. The talk is they are going to have high-end accommodation for paying guests a bit like Cape Kidnappers and Kauri Cliffs. I have heard that's where the grand wedding is going to be," he said.

John Griffin, 56, founded Blue Ridge Capital in 1996, which reached upwards of $12 billion in assets under management at its peak in 2013. He closed the fund in 2017 citing the hedge fund industry as a "humbling business". Griffin also worked alongside famed investor and founder of Tiger Management Corp, Julian Robertson, and is considered one of the "Tiger Cubs".

The billionaire is known for his philanthropic projects. Griffin is particularly focused on inner-city poverty in New York City. He is the founding chair and board member of iMentor, a programme for high-school students in low-income communities, and Blue Ridge Labs at Robin Hood, a programme that supports startup social tech ventures.

Amy Griffin was a marketing manager at Sports Illustrated magazine. She has her own companies G9 ventures and Social Studies, a personal party-planning rental business. The powerhouse couple socialise with the Hollywood elite including Reese Witherspoon, Oprah Winfrey and Gwyneth Paltrow.

Meanwhile, Robin Pierson, the owner of Bushmere Arms, says he hasn't been paid the $5000 cancellation fee. Ardern and Gayford booked Pierson's wedding venue two years ago but talks broke down after a stoush over catering by Kiwi celebrity chef Peter Gordon.

"I am about to send them another bill. If she goes ahead and has the wedding at John Griffin's she is supporting one of the wealthiest Americans when New Zealand hospitality is on its knees," Pierson said.

This article has been aggregated from www.newstalkzb.co.nz and they maybe/are the copyright owners of the same. If you are the Author/Copyright owner of this article and want us to remove the same then send an email to admin@vendors.wedding so that we can delete it immediately. We sincerely regret and apologies for any inconvenience caused to you due to the same. Though it is your decision but please take note that the link to your website and the article have been given above, within and on the bottom of the article.